Are you ready to turn it on? Let’s go!

Mike Simpson offers training for teachers, trainers and educators interested in education and design technology. Via Tdot Studio, you may also take courses in digital media.

Presentations and workshops are targeted at teachers or trainers in Canada and abroad. 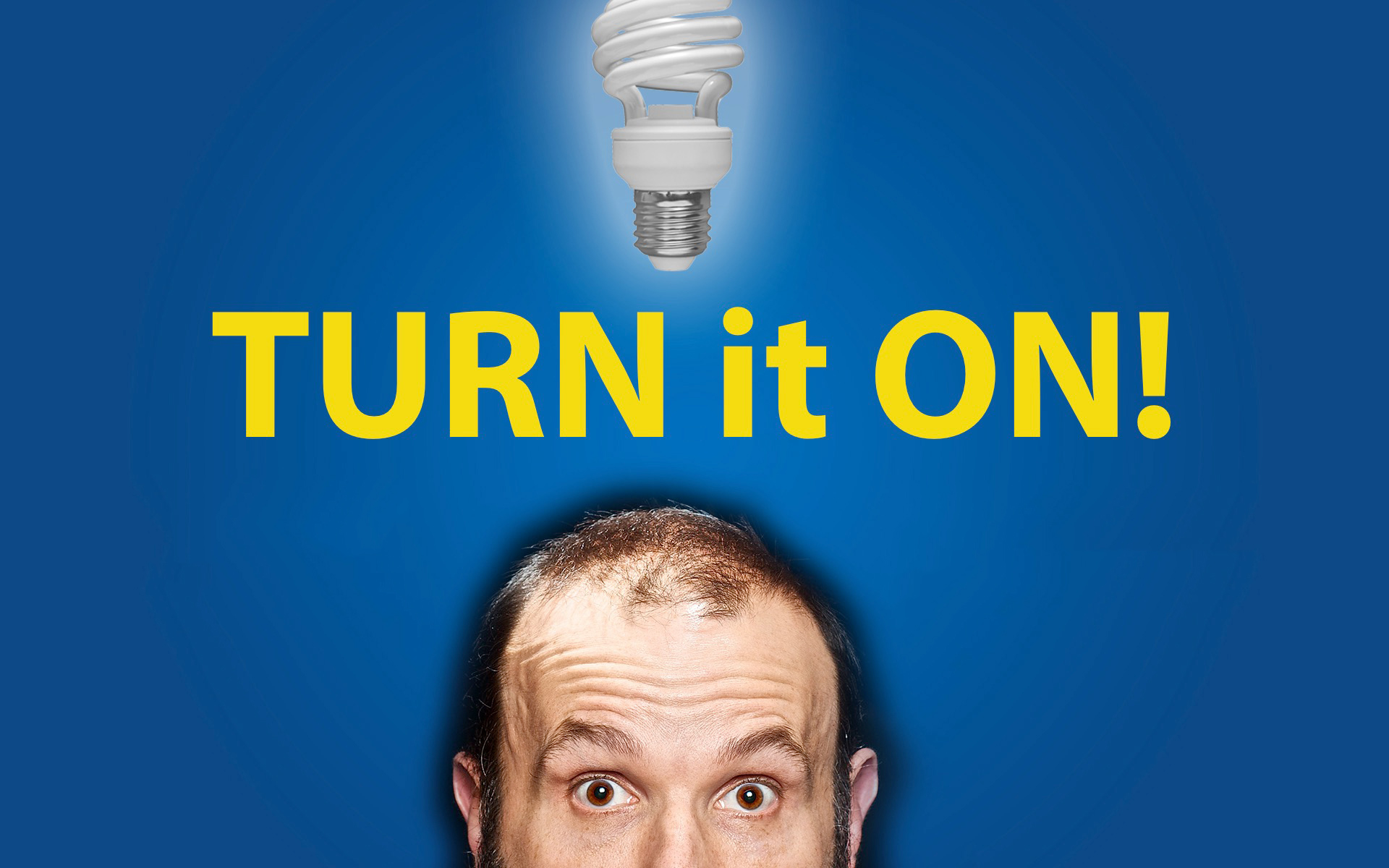 Training in Digital Media. Learn to Create Websites with WordPress, Graphics in Photoshop, and Video in DaVinci Resolve. 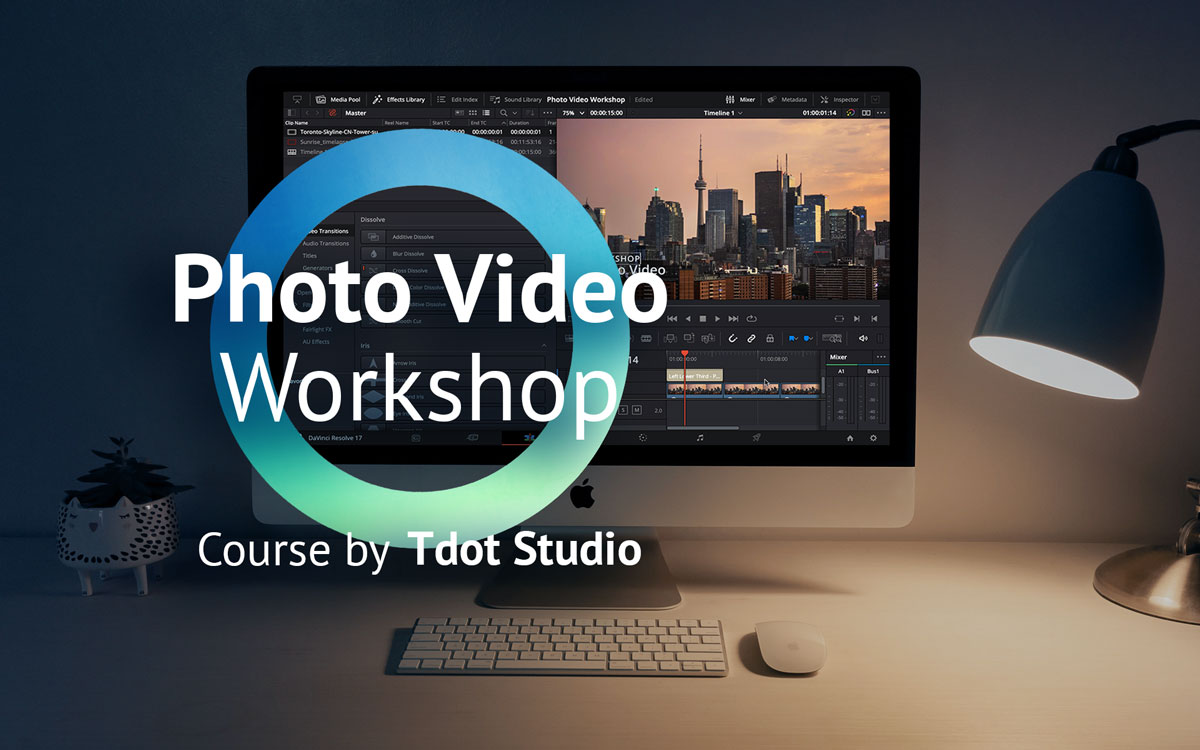 These courses offer creatives and educators an opportunity to learn how to use professional software for design, media and websites.

Please contact me if you have questions or interest in these courses. Registration is through my site Tdot Studio.

Mike founded Ancestry Project as a digital education project with a variety of resources and free materials for Canadian educators. Topics include culture, history, and digital media, including special content devoted to Canada 150 and digital storytelling. Ancestry research is hot and can be undertaken with students as part of work on culture, history and society. Digital storytelling can be simplified so that producing audio stories becomes the focus, and easy web tools can be employed.

Presentation: Turn It On (Part One, Part Two) 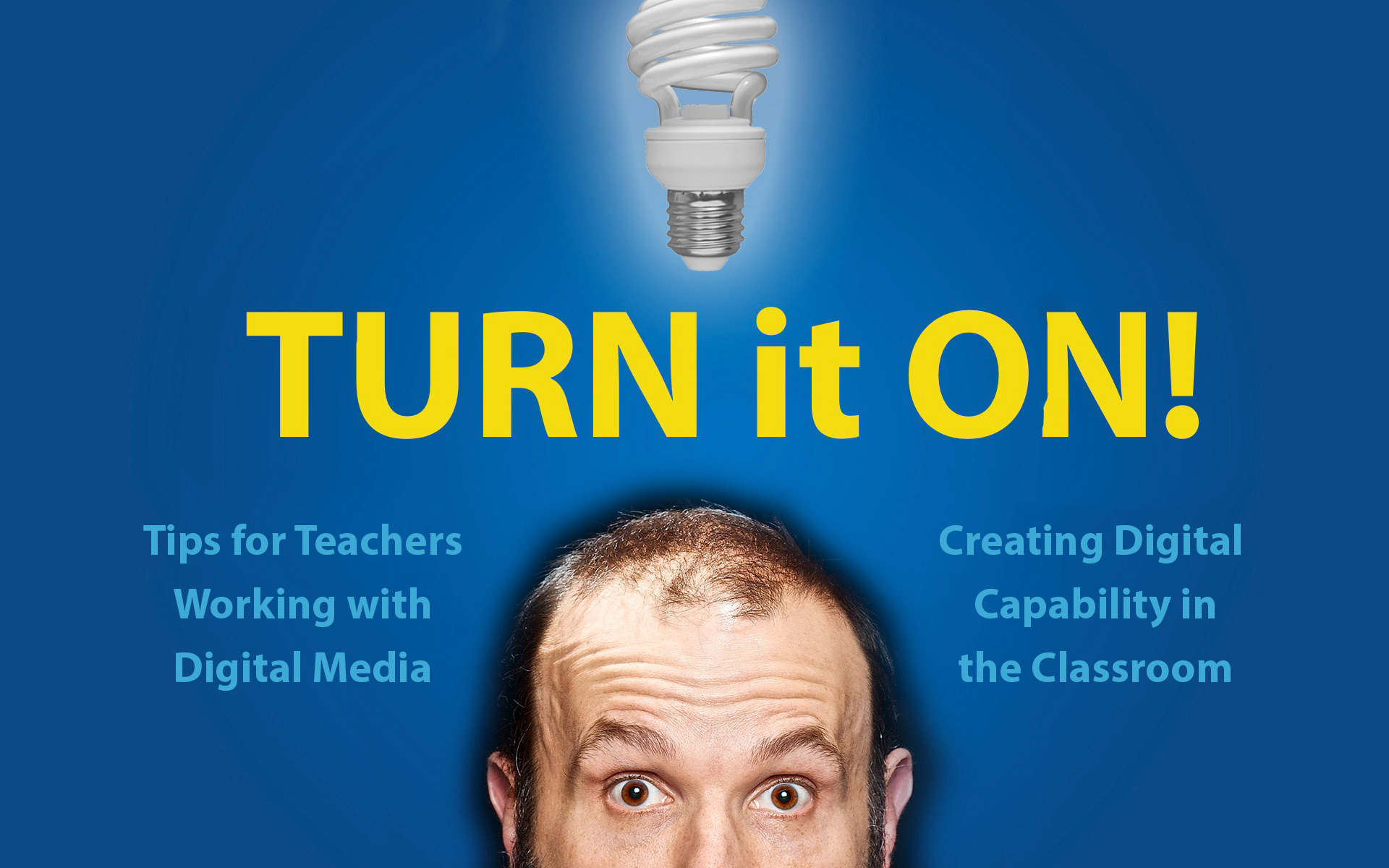 Turn it On: Creating Digital Capability in the Classroom (Part One)

Mike shares observations and tips about getting the most out of the typical classroom technology available to teachers. Topics include: computer labs, TVs and projectors, wifi networks, PCs and Macs, and Android and iOS devices. Learn to maximize the potential of tools you already have in your classroom or what BYOD (or “bring your own device”) means for your teaching. Supercharge your classroom tech knowledge and win over your gadget savvy students.

Any teacher or trainer should make the best of use of the tools they have, and have an idea of what tools might improve their admin or teaching processes.

Turn it On: Tips for Teachers Working with Digital Media (Part Two)

Mike shares tips for teachers about getting the most out of digital media, whether in creation or consumption. Building on “Turn It On: Creating Digital Capability in the Classroom” (first offered in 2016-2017), the presentation digs into practical advice for using digital media.

Learn to maximize the potential of tools you already have in your classroom, and gain insight into how to use inexpensive tech to get started with processes like digital storytelling. 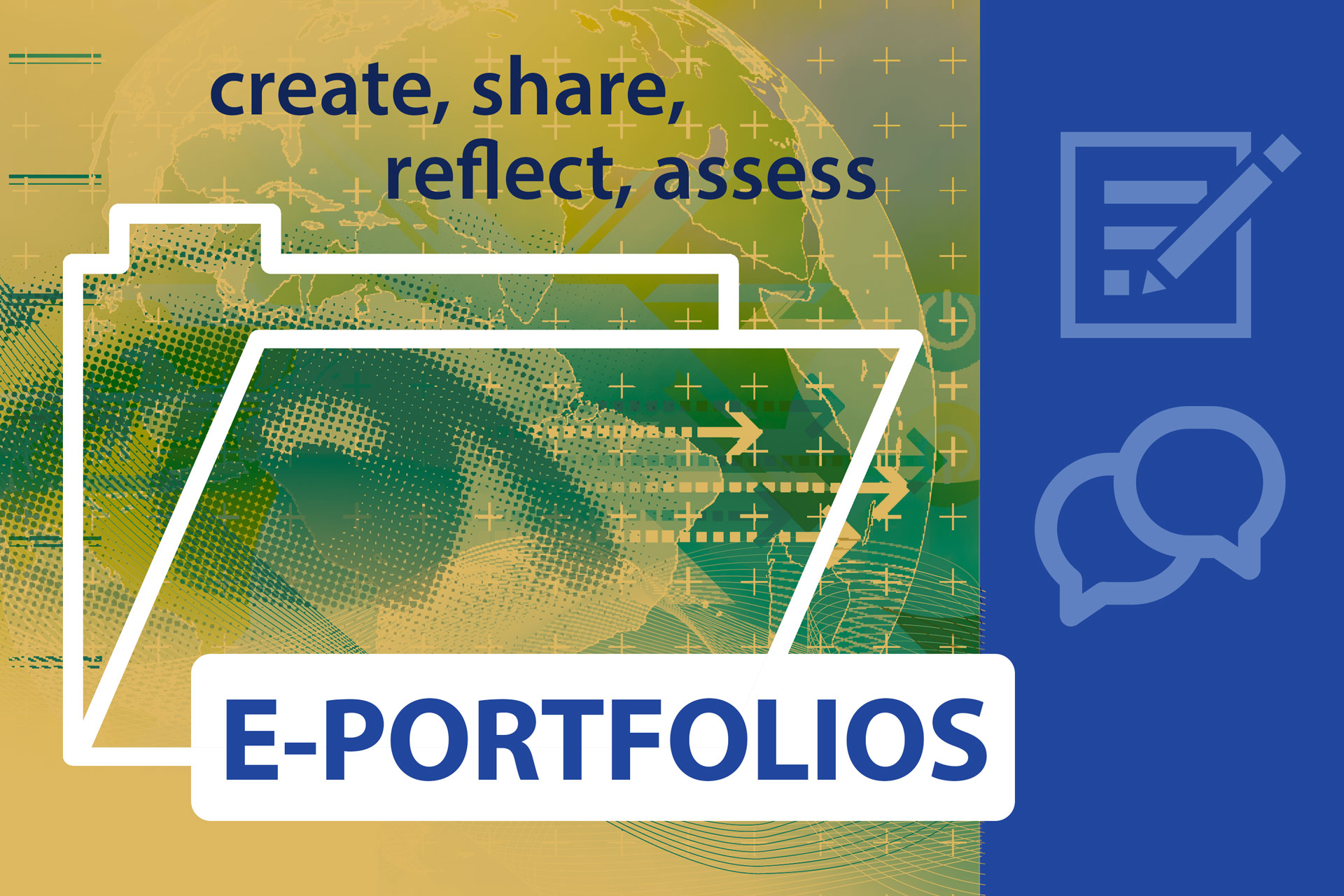 One of the most important practices that teachers and students can put into place is the act of creating and digitizing important documents. Teachers can have every presentation, text doc, or PDF online and easily accessible from the cloud. Students can do the same, making sure they have their learning journey well documented and important artifacts always at hand. Whether you are already using an LMS, a website/blog or cloud storage, this training will help you get organized and create efficiencies in the way you access, share and produce your digital files.

E-portfolios are important for:

Mike Simpson is the founder and designer of Ancestry Project. He’s a teacher/trainer (ESL/TESL, computer tech) and freelance designer (websites, video and e-learning). In fall 2016, he completed the E-Learning Certificate at University of Toronto. Mike has presented with: TESL Toronto, TESL Ontario, TESL Durham and the George Brown College ESL department. View Mike’s portfolio and blog via his website: https://mikesimpson.ms.

Turn it on: Creating Digital Capability in the Classroom
TESL Ottawa, May 2017
TESL Toronto  January 2016